August 3, 2014momstownFamily LifeNo comments
Looking for a scoop of heaven? Check out some of our moms’ fave ice cream shops in Toronto.

We asked TO moms where the ice cream hot spots were for their families, and here's what we heard!  Enjoy!

2 locations in the city:

Hey, if Drake's into it, why wouldn't we be right?  He's not alone, this shop has tons of devoted regulars. 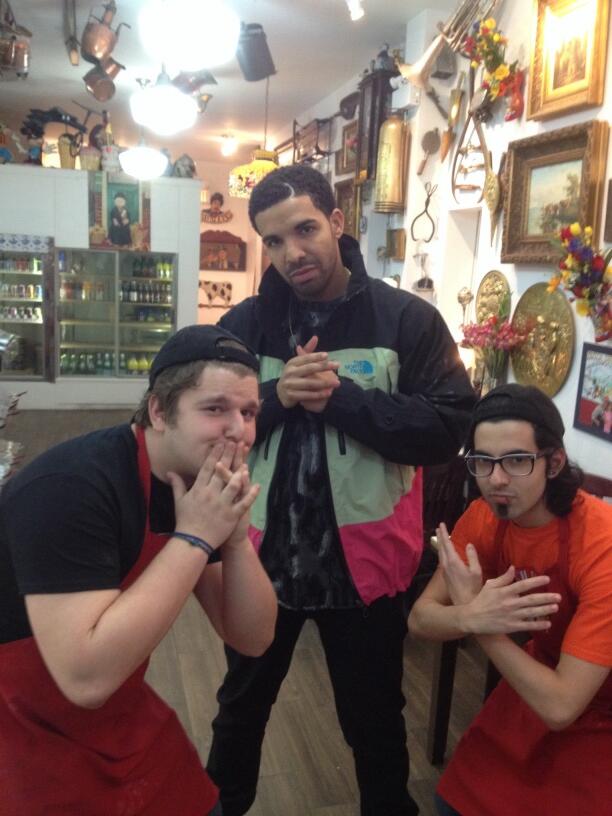 This is the public shop for St. Clair Ice Cream which supplies ice cream to ice cream bars and restaurants throughout ON.

See it on Yelp

*If you like the ice cream at Film Buff (Roncesvalle & Leslieville locations), that's Maple Leaf Dairy/St. Clair too 🙂

When travelling outside the city to the cottage or elsewhere, chances are you've stopped and enjoyed Kawartha Dairy at some point.  Find a list of Ontario stores here to plan a stop on your next trip.

You don't have to leave the city to find a good scoop from Kawartha though, lots of great shops like Carters (Danforth) and Ice Cream Junction (Junction) carry it downtown, find a full list here.

momstown is the leading parenting community connecting real Canadian moms – with each other and with the brands they use each and every day. Our goal is to provide Canadian moms with an online resource that is supportive, open, & inspiring during the early stages of their babies and children’s lives.
© momstown.ca 2015